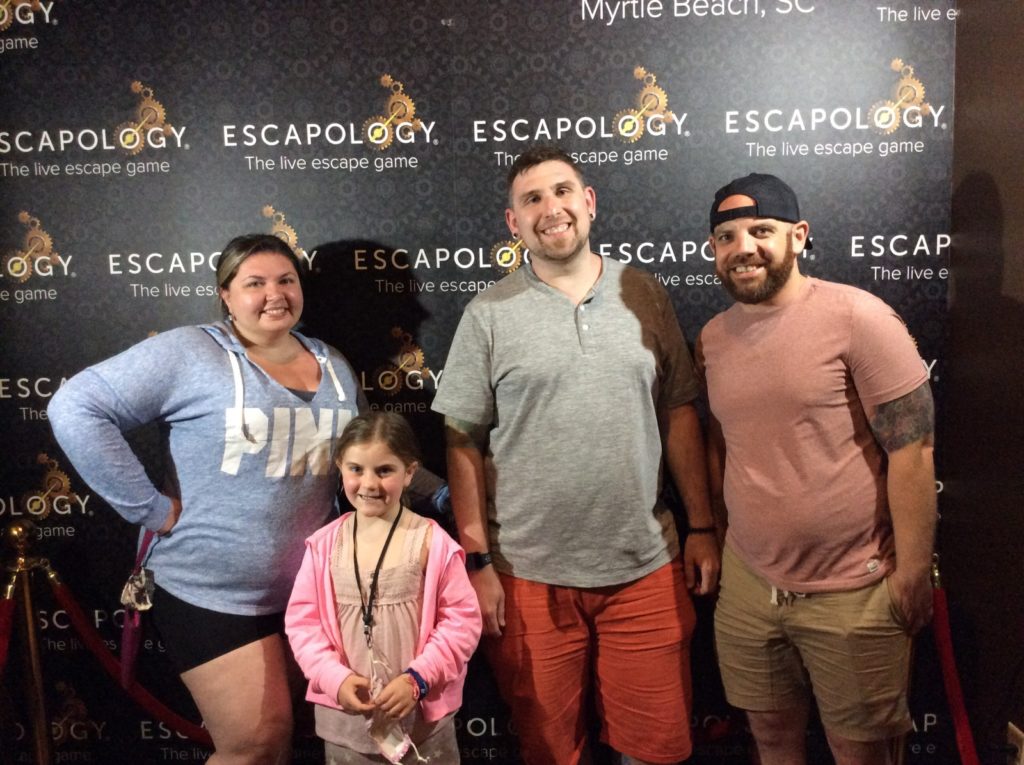 The town of Crystal Cove and the surrounding areas are being terrorized by monsters and ghosts. The local Baroness Maria Richman has gone missing and it is suspected that the ghost sightings have something to do with it! 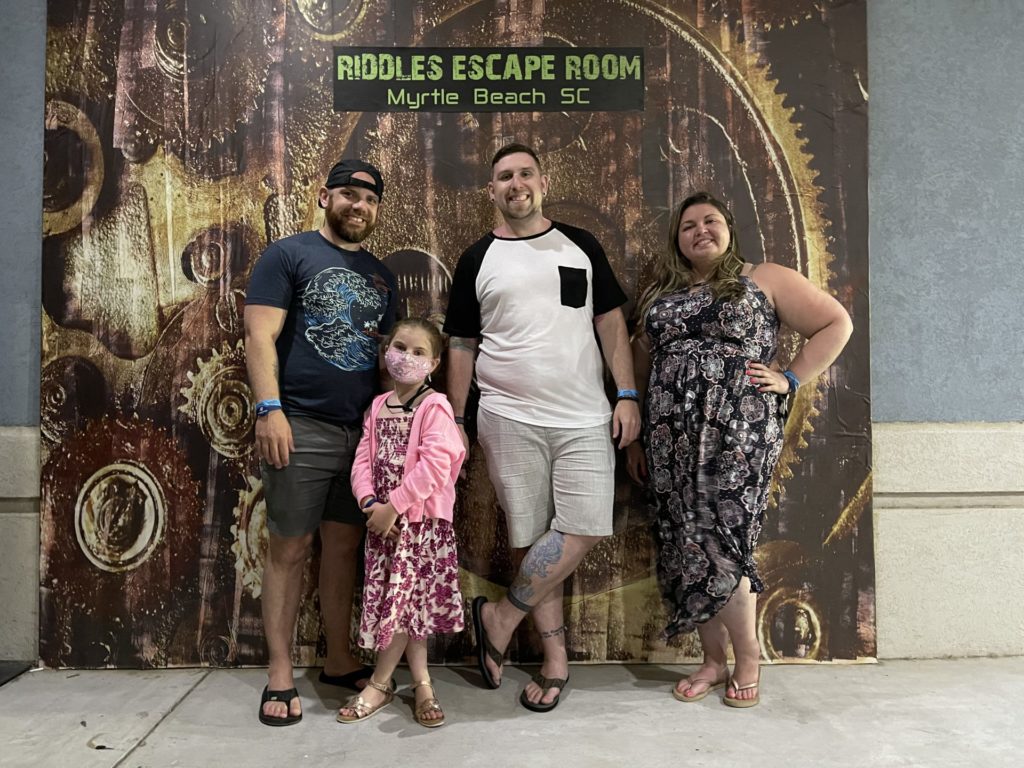 Today, the Hyde House Historical Foundation hosts thousands of visitors to the home, but your group of guests is about to have an unforgettable experience. Abandoned by your tour guide, you’ll become trapped in Hyde House and discover you are not alone. 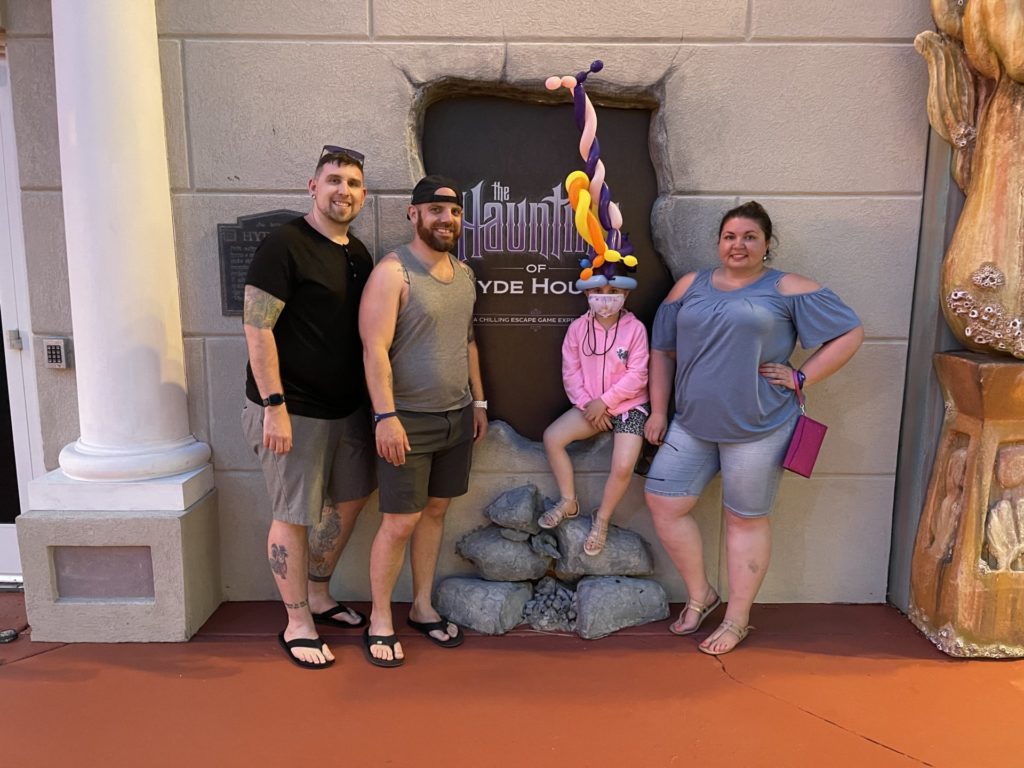 Built in 1891, Hyde House hosted families, foreign dignitaries, and heads of state, all guests of the prominent Hyde Family – Harrison, Constance and their young daughter Isabella. Though stories conflict, the family’s sudden misfortune centers around the untimely death of Isabella, after which Harrison and Constance disappeared without a trace. Some believe it was an accident; others suspect a much more sinister fate. For decades, Hyde House sat vacant, its stately elegance deteriorating from time and neglect. Local legend began to profess a curse on the house, claiming tormented spirits haunted its halls. Paranormal experts and ghost hunters began to flock to Hyde House, and the house itself was deemed a historical landmark. 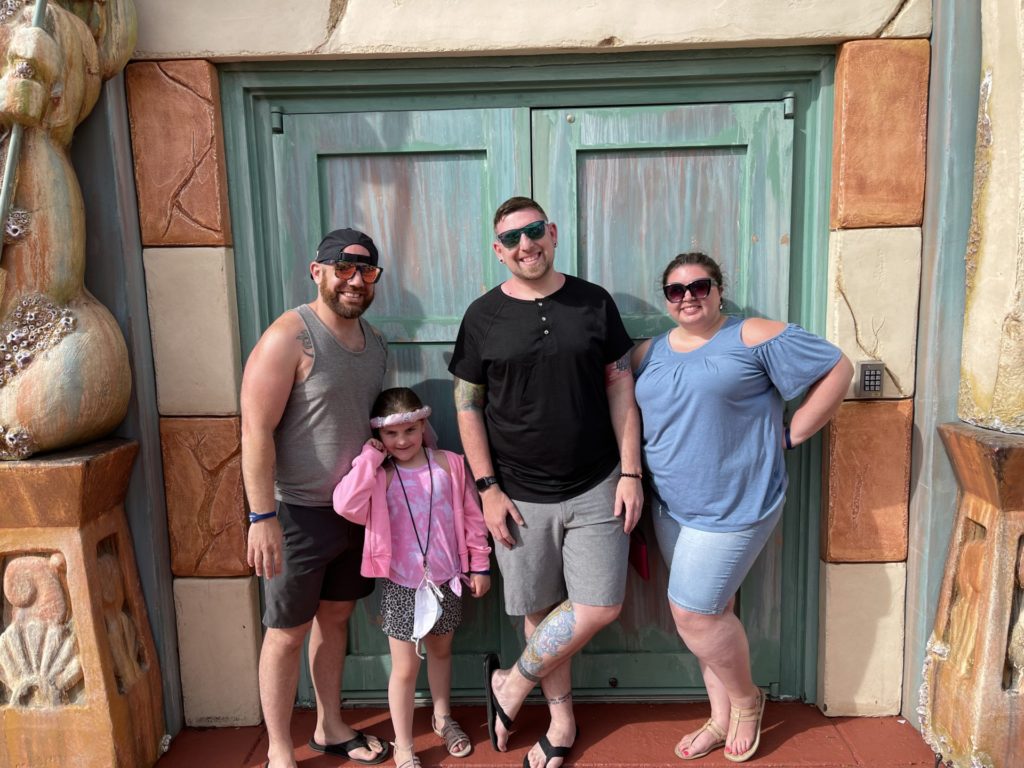 You must find your way through hidden doors and secret passageways into the Temple of Poseidon if you have any hope of finding Hathaway and locating the five Atlantean Power Crystals that will change the course of human existence, as we know it. 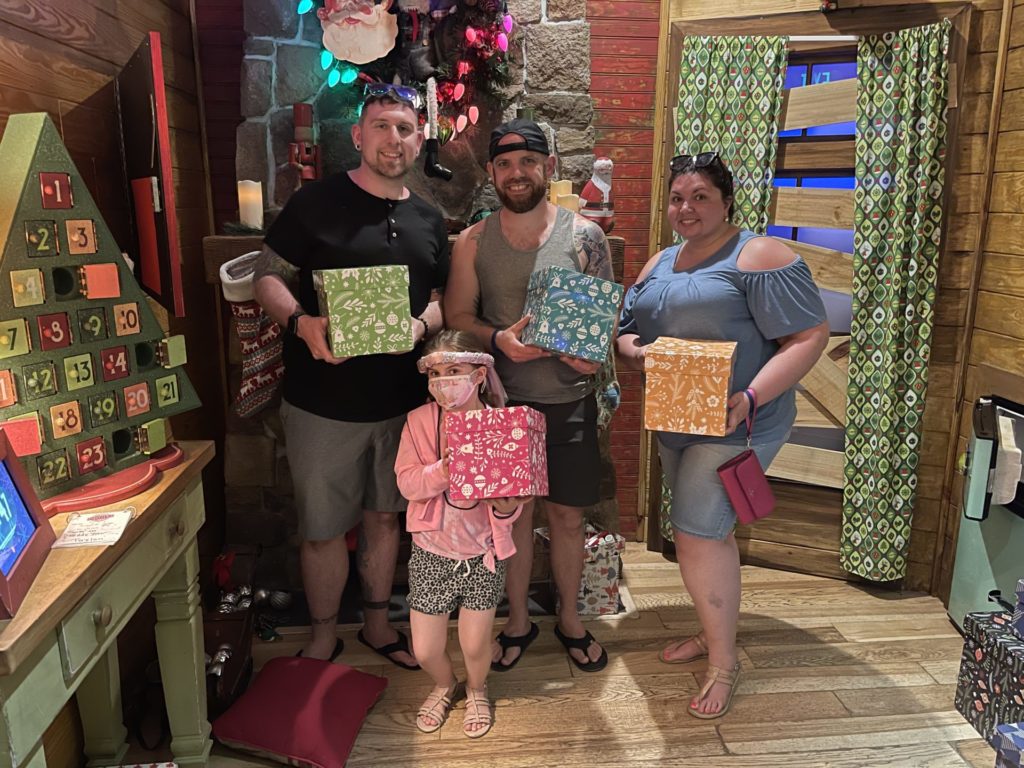 Quiet for years, the cabin has suddenly sprung to life with Christmas decorations and cheer. All across town, children noticed that their gifts under the tree and letters to Santa were missing, replaced with a terrifying note from Krampus. 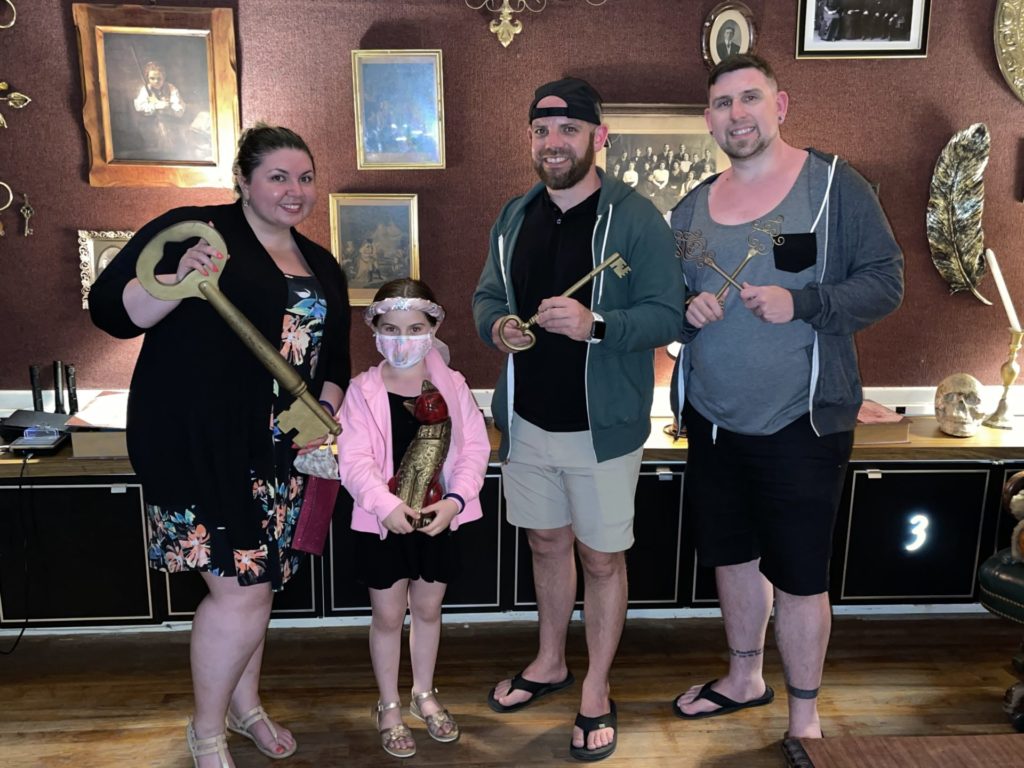 New Orleans 1862…. You and your team of investigative journalists have been following the trail of the world’s oldest vampire for quite some time. Your interest, however, has not gone unnoticed. You have been lured to a mansion on the banks of this mystical city by a promising lead in your quest to expose Dracula to the world.