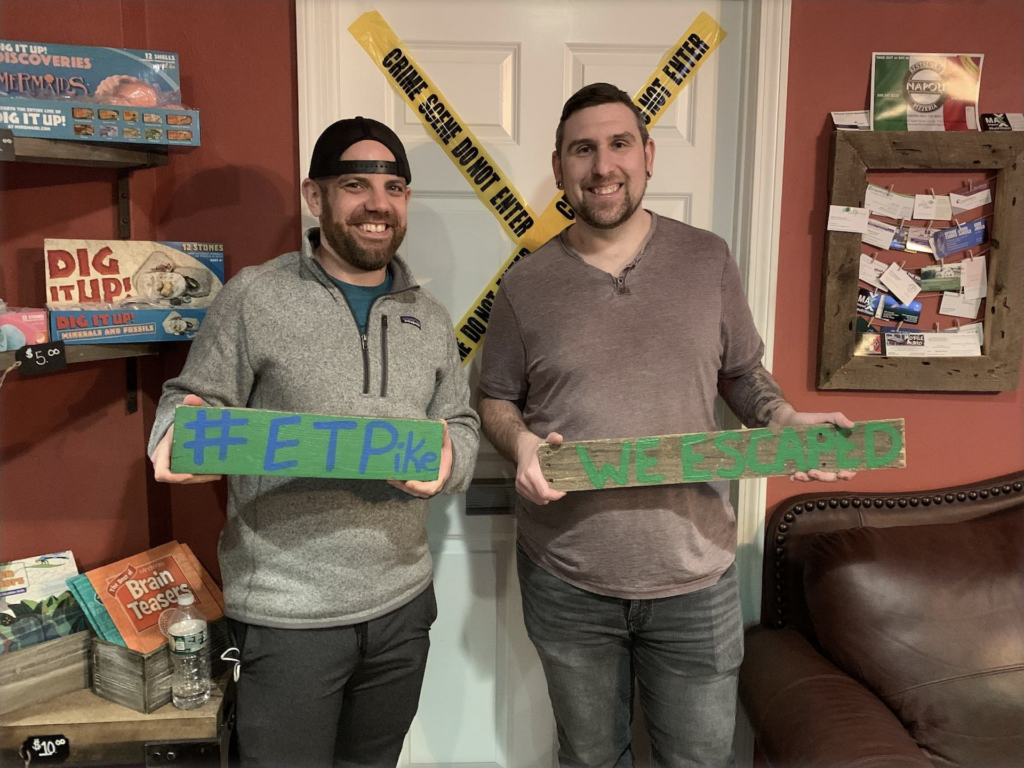 90’s Nostalgic game set in Chicago, 1999. You just so happen to be a computer genius. A Federal Task Force was created to combat a new threat. They have contacted you with a secret mission; code-named “Operation Lights Out.” They have received a tip that a foreign entity has activated a sleeper cell handled by a computer emporium owner-turned-hacktavist, anti-capitalist sympathizer. The team has been collecting sensitive computer technologies and writing source code to exploit Y2K protocols put in place to update and manage our national grid. You have been tasked with searching the computer emporium owner\’s office to help dismantle the team. Do you accept the mission? Will you uncover the players and stop them from shutting down the grid in time? Sneak into Jake’s Computer Emporium and become the secret agent that saves the year 2000!