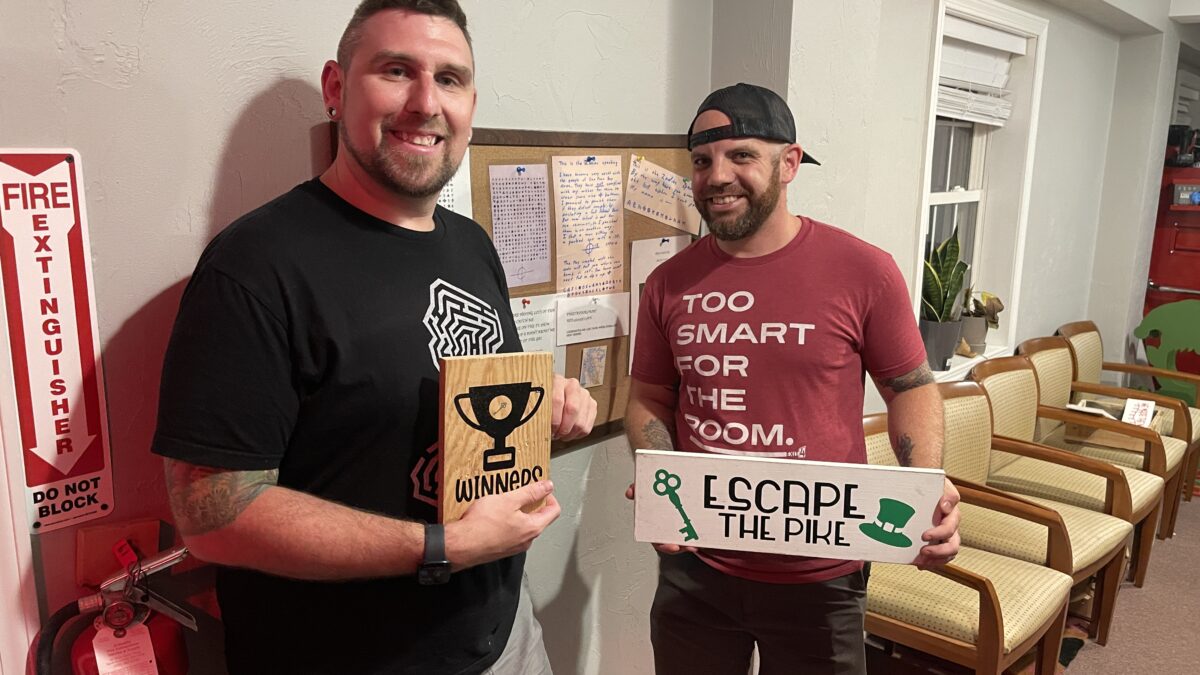 Son of the Zodiac
[Escape the Pike]
Sturbridge, MA

Description: Over the past several years, the number of television series focused on the Zodiac Killer have really captured your attention.  Accepting the challenge to uncover his identity, you attempt to decode his ciphers.  You release your findings to public, attracting much publicity.  Now the unimaginable has happened!  The son of the Zodiac Killer is deranged like his father.  He has tracked you down and taken you and the people with you hostage. You are bound and trapped in some creepy place. What does he intend to do with you?  You must escape from this psycho before he tortures or kills you! 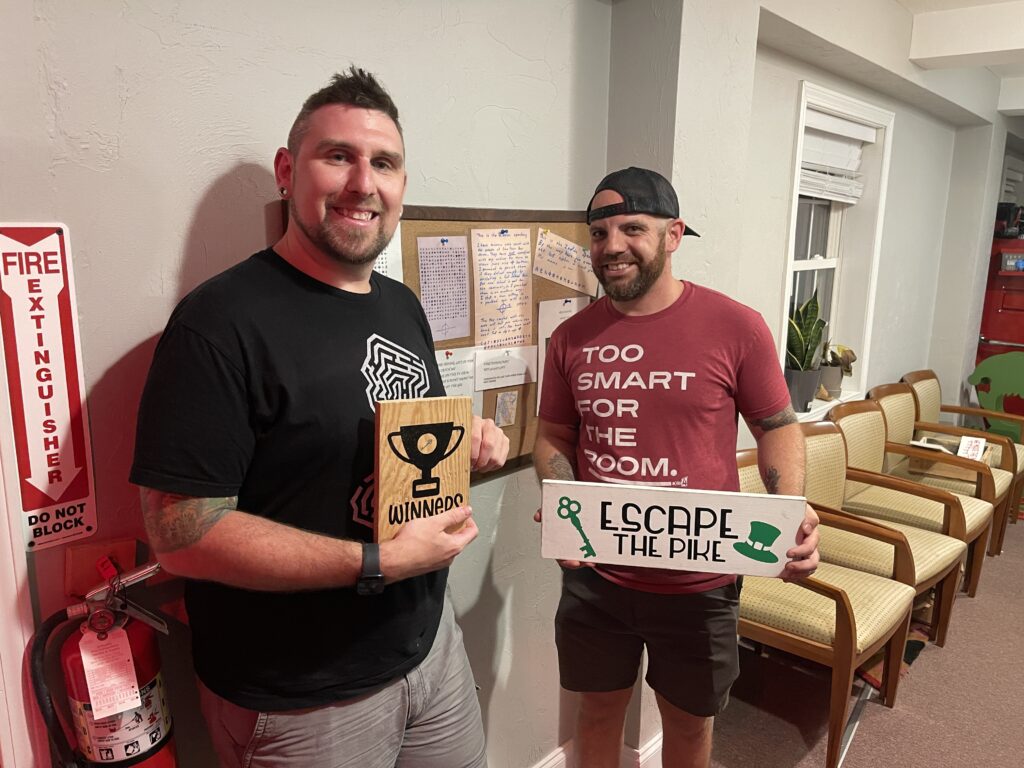 The Shift
[Beyond Escape]
Durham, NH