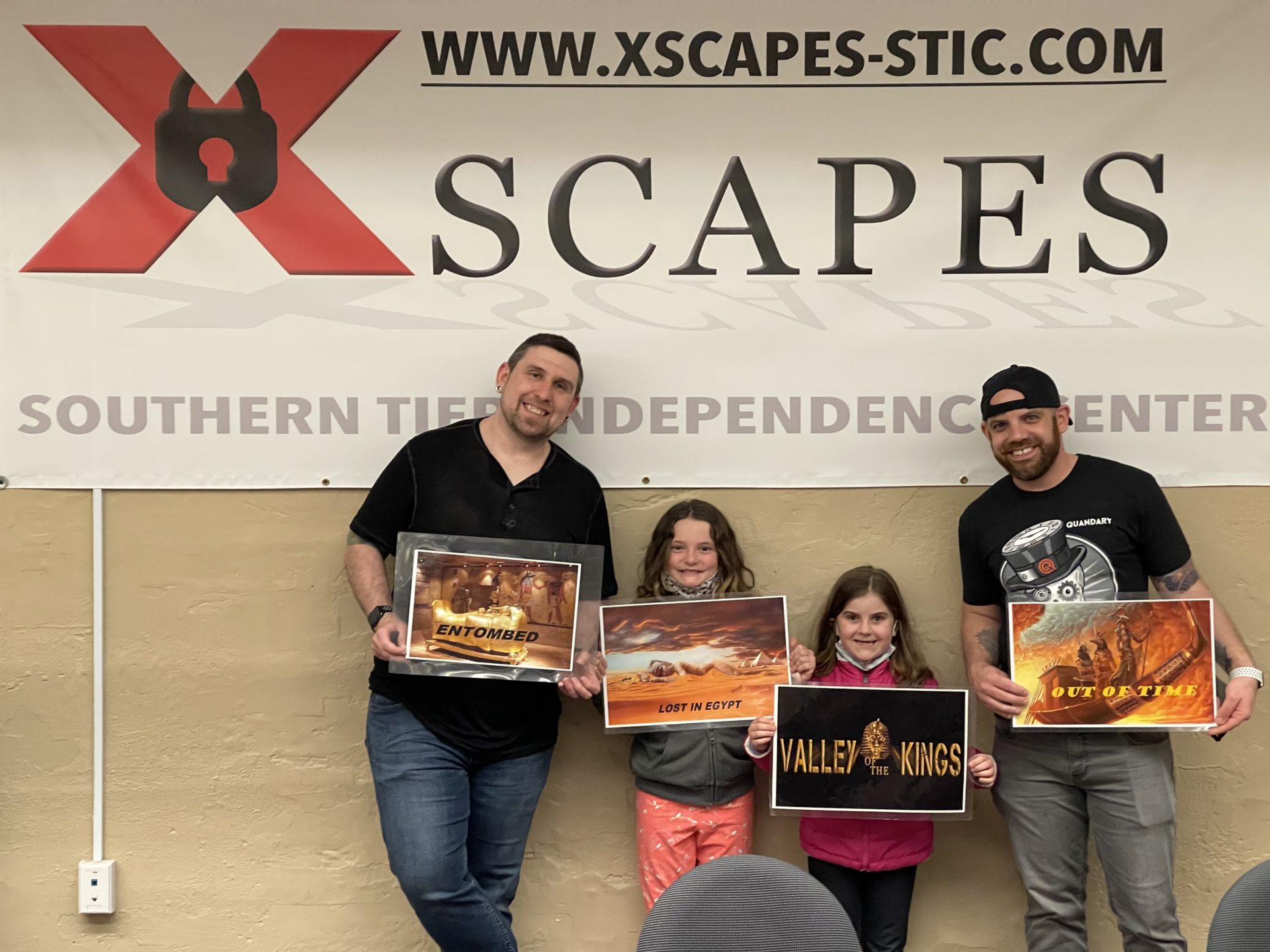 Description: Your archaeological team’s quest is to attempt to unlock the secrets of Pharaoh’s Tomb. Other teams have attempted and vanished during their search. The Ancient Egyptians were known for their mystical ways, opulence and power. Upon the death of a pharaoh, the corpse was enclosed inside a sarcophagus, with provisions for the afterlife. Work together with your team to find the tomb and escape the Valley of the Kings. 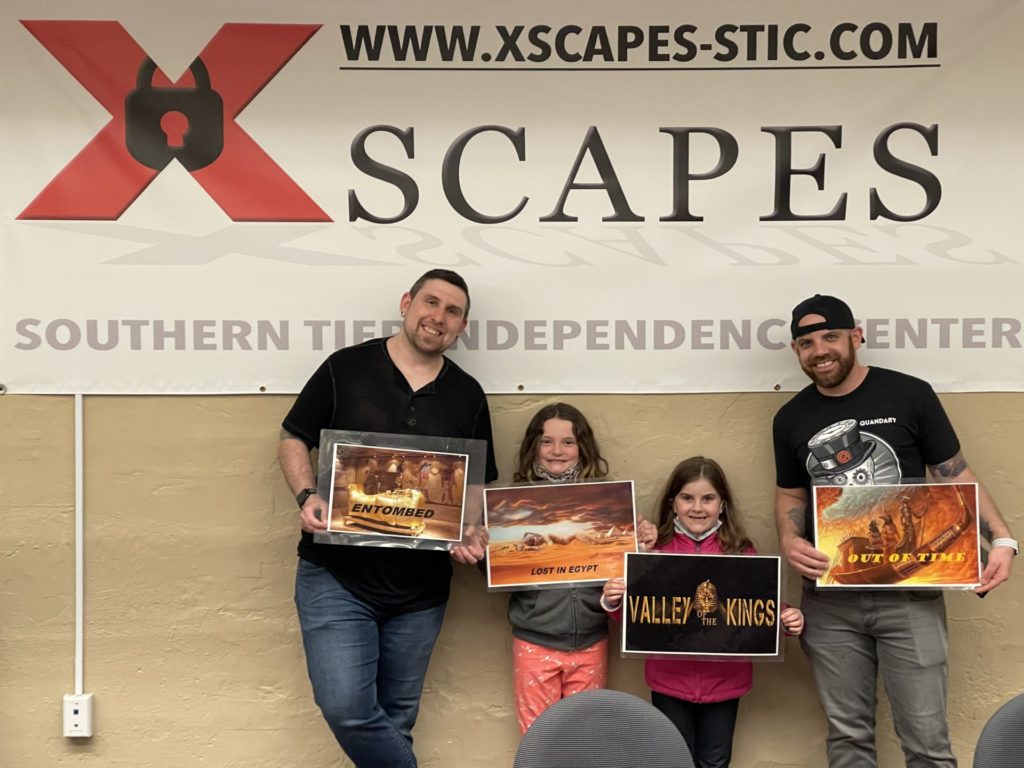