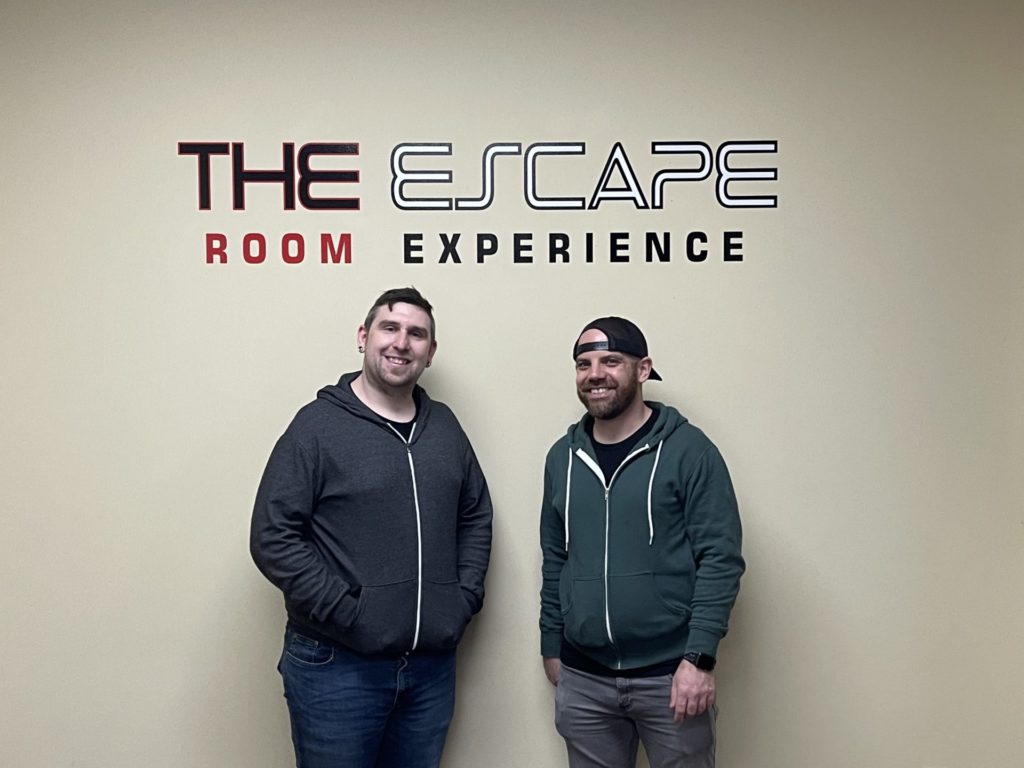 Everyone knows the legend of Camp WInnipesaukee. Once a thriving summer camp, tragedy struck in the mid 1980’s when it was discovered that a series of seemingly unrelated accidents turned out to be the work of a diabolical killer. Worse still, it turned out that the killer was one of the campers, and was systematically killing off his fellow campers and counselors over a number of years. When they finally realized, a manhunt ensued, but they never found the murderer, and the case went cold. The area is still plagued by mysterious accidents and disappearances, but nothing conclusively pointed to the psychopath.

Now, more than 40 years later, Camp WInnipesaukee is a popular destination for true crime enthusiasts and paranormal investigators, which is why you find yourselves there today, to try and uncover the secret of the Camp Winnipesaukee Slasher. But something is amiss, and there have been dark shapes in the woods, watching, following… as a storm picks up, your group seeks shelter in one of the old cabins, but to your horror, it looks like you’ve walked right into his lair. Armed with only your wits and a cassette player you found on the ground, you must escape before he returns, or you will never be heard from again. 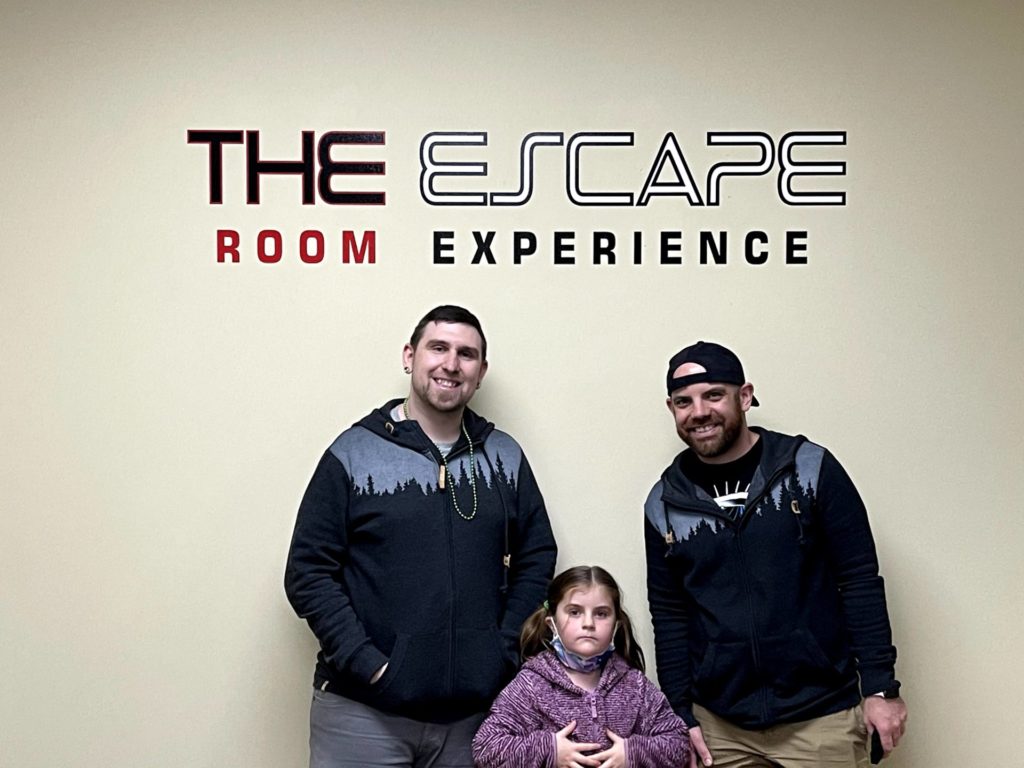 You’re in fabulous Las Vegas, the biggest party of all. Last night was great… wasn’t it? It’s a shame you can’t remember it. What on earth happened? You have to get it together. 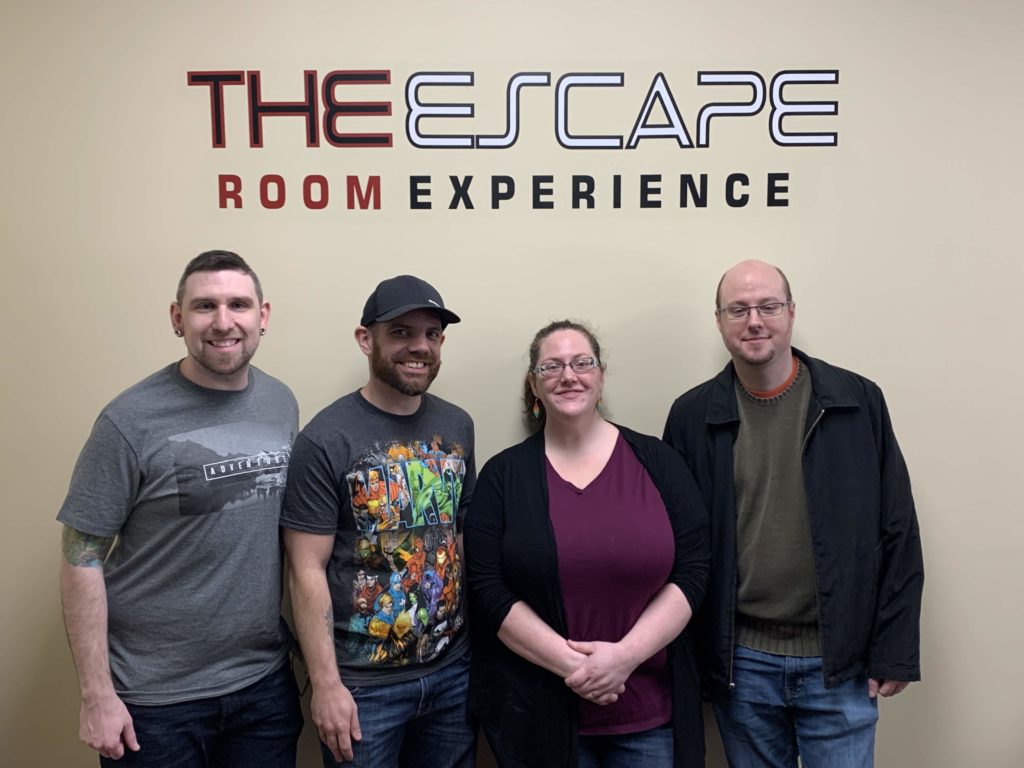 You and the rest of the detectives assigned to the scene have a HUGE task ahead of you. Reporters from the local and national news are already camped out at the scene and police station. Just as you thought things couldn’t get any worse, your Chief just called everyone in for an update! Do you have what it takes to solve the murder and escape the room?

Now you’re all in the fight of your lives to save your souls from slipping through to the other side for eternity. Ghostly voices, thunder, and lightning, this is not a mission for the faint of heart. Can you save your souls before they are lost forever?