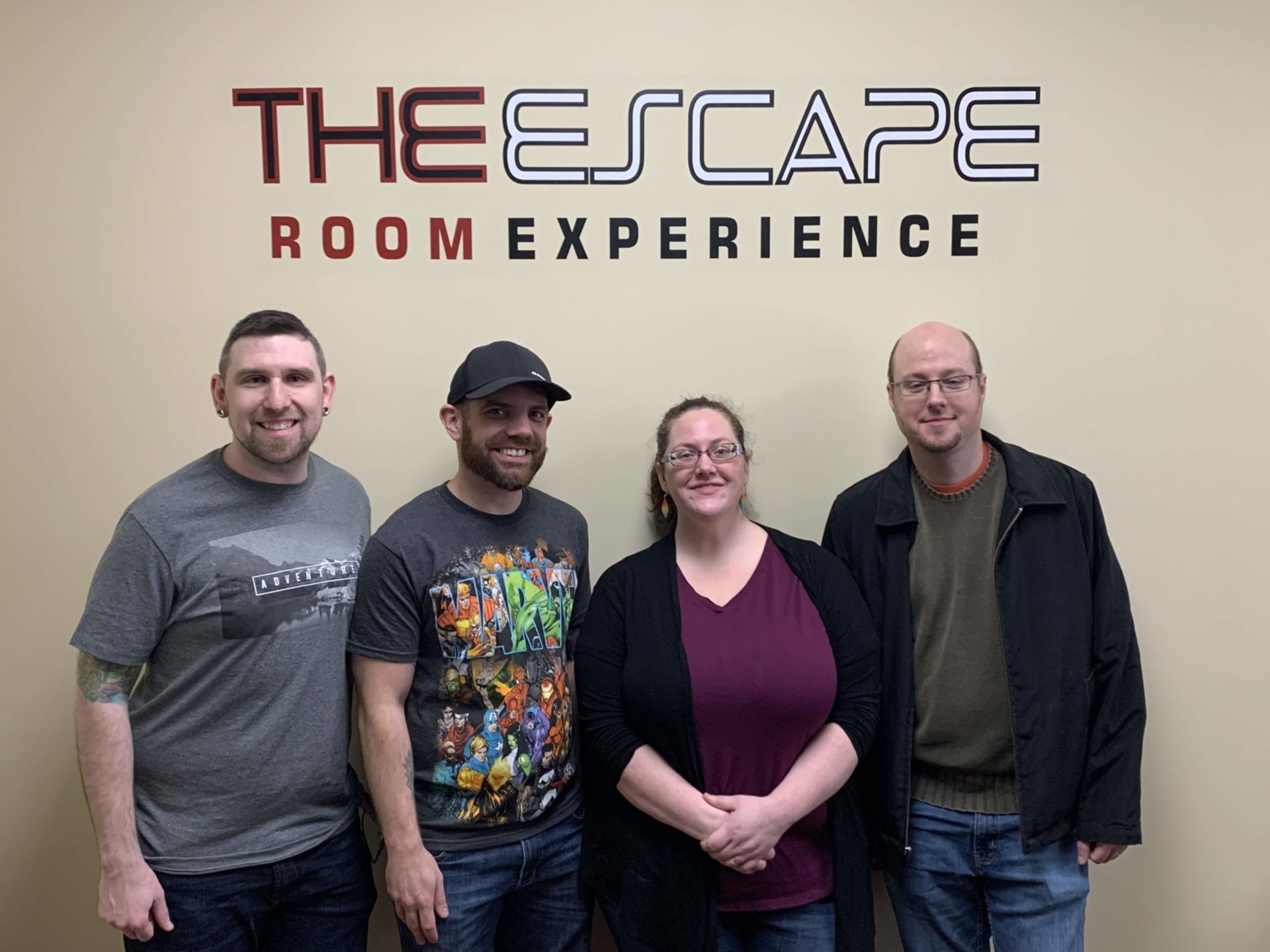 Description: t’s 1972 and County Prosecutor, Adam Phool has just been found murdered in his home. As Belknap County’s lead Prosecutor for over 20 years, Attorney Phool has made his share of enemies. That coupled with his recent marriage to a woman half his age, just a bit too soon after the untimely and suspicious death of his first wife, makes the list of suspects a long one. You and the rest of the detectives assigned to the scene have a HUGE task ahead of you. Reporters from the local and national news are already camped out at the scene and police station. Just as you thought things couldn’t get any worse, your Chief just called everyone in for an update! Do you have what it takes to solve the murder and escape the room?