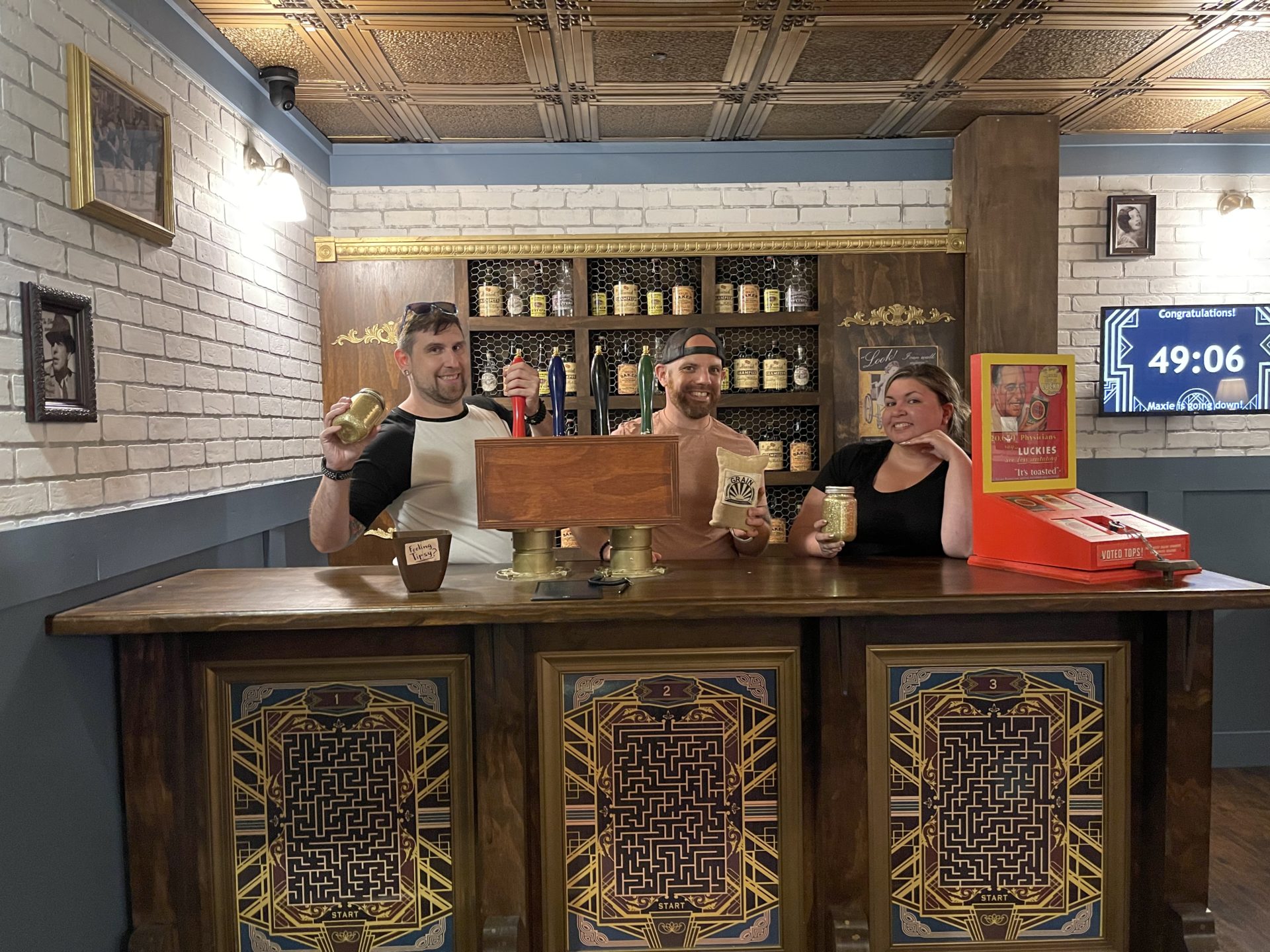 Description: In 1920, the U.S. officially became a “dry” country outlawing the sale of all liquor. The mafia has turned this into an opportunity to make a killing for the last decade. The city has been taken over by the powerful Irish crime boss, Maximilian Malone, who has built a network of speakeasies on almost every street corner.

The cops have been trying to catch Max for years and they finally had the chance to pick him up as a suspect in a homicide. While Max is temporarily detained and interrogated, the police will be raiding his speakeasies looking for his ledger book which will put his whole crew behind bars.

You are a member of Max’s mob and are aware that Max keeps the ledger book at The Blind Tiger club. You are on your way to make sure you find the ledger book before the police do…or you’re all going to the clink. 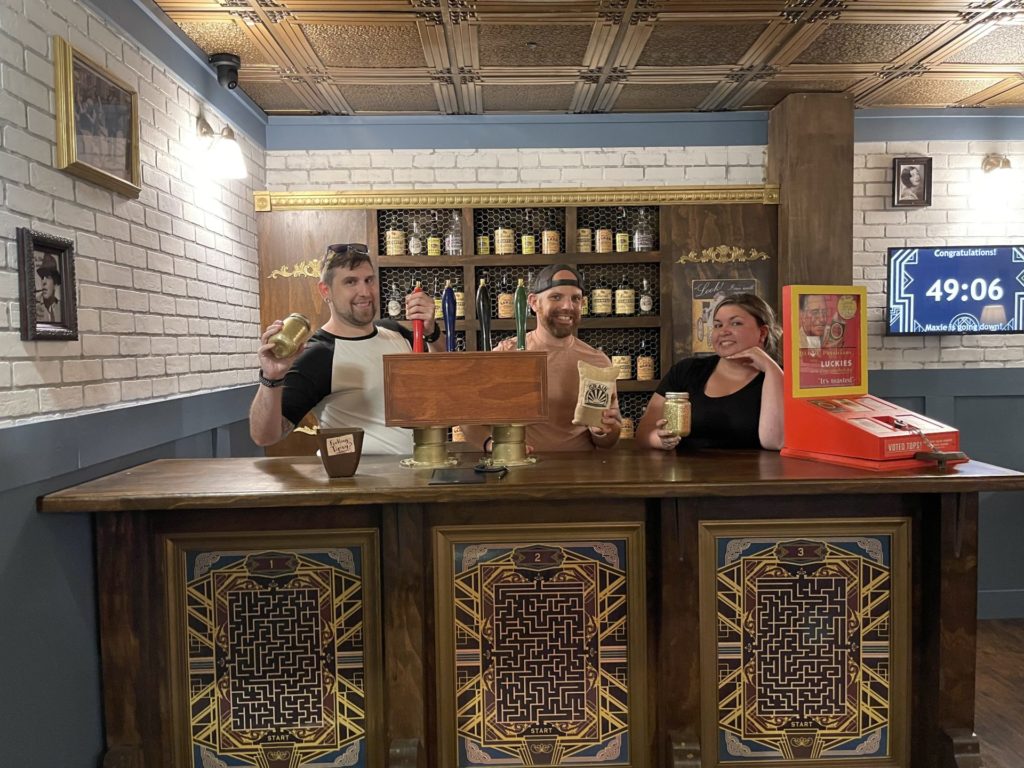