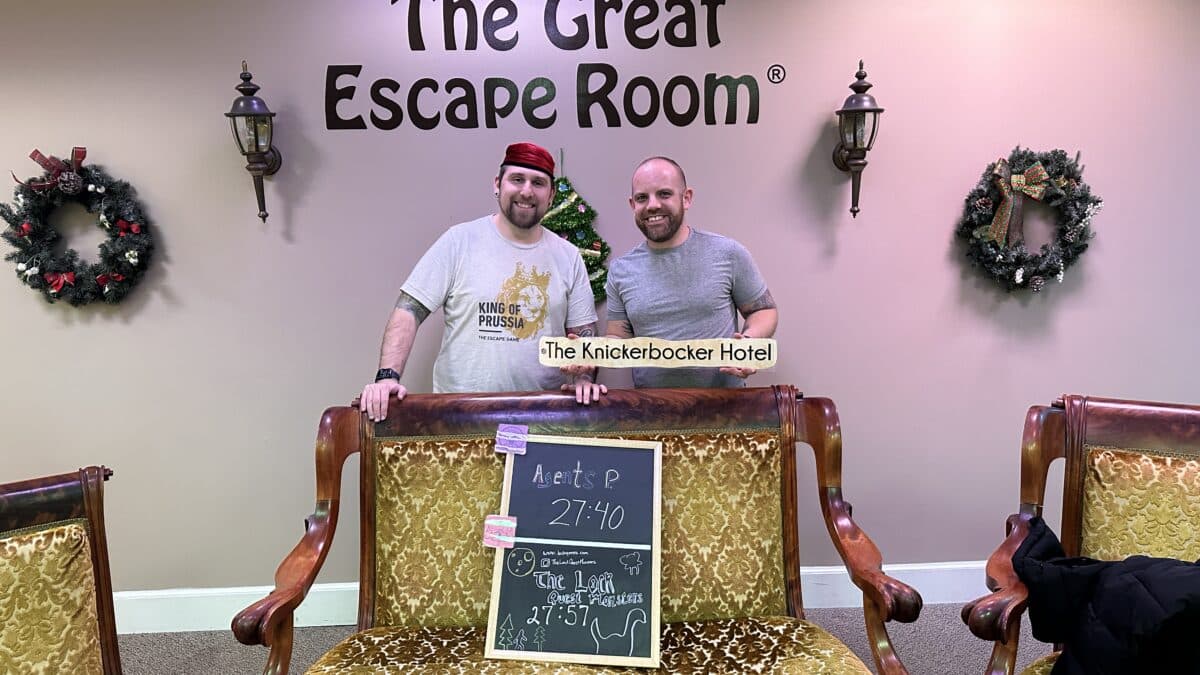 Description: Famed illusionist Harry Houdini passed away on October 31, 1926. Prior to his death, he and his beloved wife, Bess, had discussed her trying to contact him in the afterlife. If she was successful, Harry was to reveal the phrase “Rosabel, Believe”, a reference to their favorite musical tune.

On the anniversary of his death every year since his passing, Bess has performed a seance at The Knickerbocker hotel in hopes of contacting Houdini. Unfortunately, each year has been met with the same result – failure to contact Harry.

It is now October 31, 1936. Ten years since the death of Harry Houdini. Bess has decided that this will be her final attempt before she will give up on trying to contact Houdini forever. You have come to her aid in an attempt to help her succeed before she puts out the lights on Harry’s shrine for good. Will you succeed in helping Bess to contact her beloved husband one last time or will Houdini rest in silence forever?

You have 60 minutes to complete the seance and contact Harry Houdini. 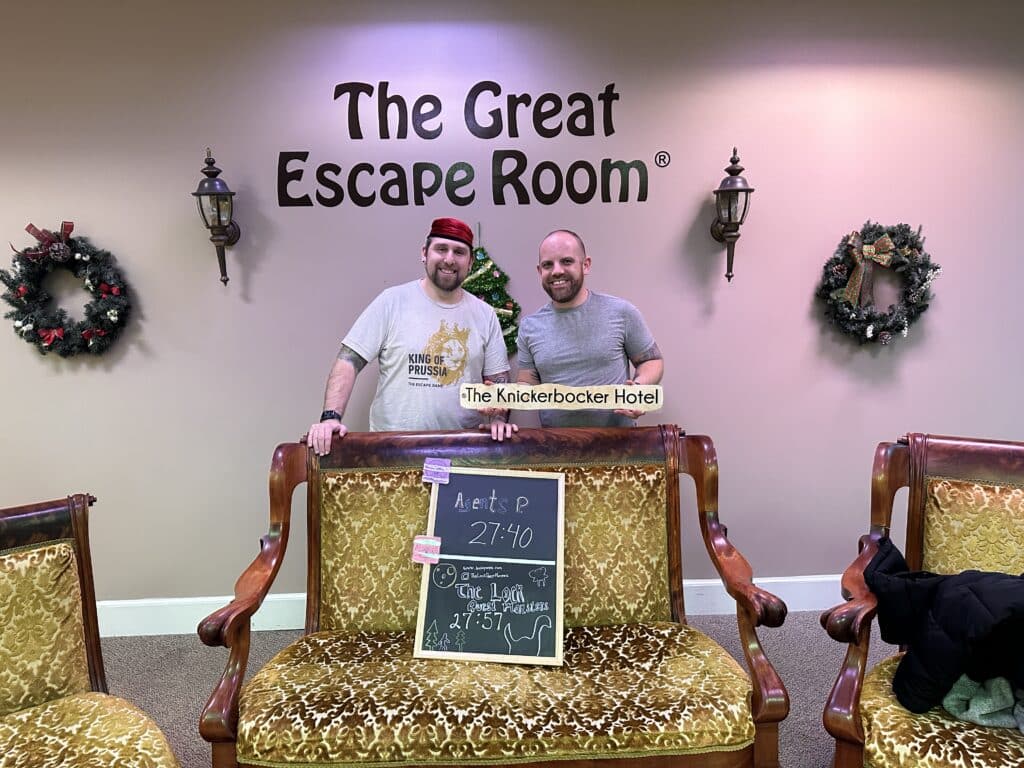